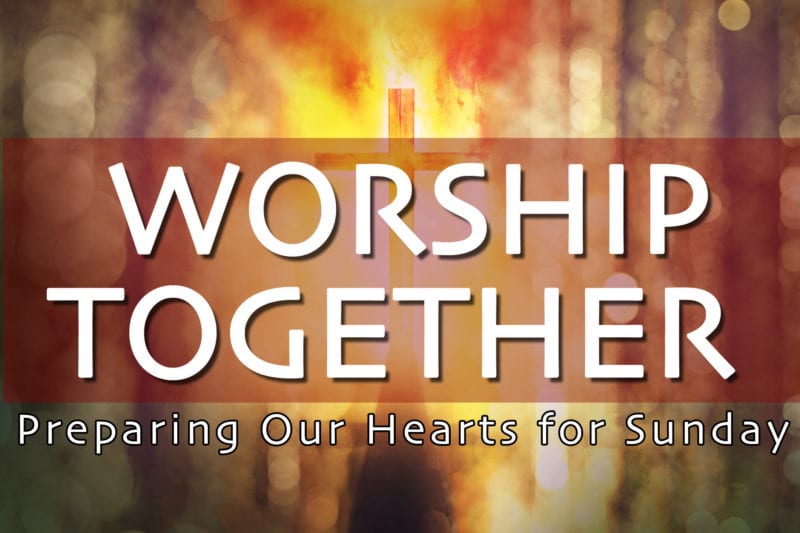 The liturgical color for the day is: Green

This crowd that was chasing after Jesus was the wrong crowd.  It was why he was clearly, in the family view, out of it.  He had lost it.

That crowd with Jesus was those who longed for justice.  That crowd was those who wanted a better day where fairness and justice would be the way the world worked.  Instead they lived in a world where the rich got way richer and the poor got even poorer.  They had been taken advantage of, they had been used and abused by the system of that society and culture.  Those are the ones who were in this crowd.

But, here’s the reality of this crowd:

May we both be in the crowd from the wrong side of the tracks and inviting others along the way.

[Just a note about the shift into Ordinary Time:  The great stretch of time between Trinity Sunday and Christ the King Sunday begins with this Sunday – the 10th Sunday in Ordinary Time.  There are two periods of time that fall under that label of “Ordinary Time.”  The time we are now in and the time that stretches from the Sunday after the Epiphany to the Transfiguration of the Lord.

The designation “Ordinary Time” sounds so—well, ordinary.  Too often we think of “ordinary” in the way that designates it as common or uninteresting.  The different perspective on “Ordinary Time” is that it is ordered time—and orderly time when we consider the growth of the church and take deliberate steps to growing the church.  Hence, the liturgical color is the color of growth—green.}