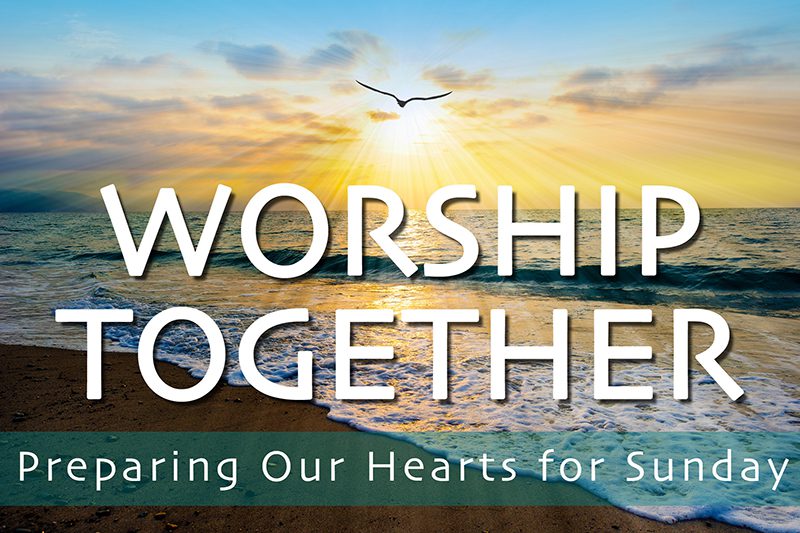 The liturgical color for the day is: Purple

The other parade, the one that came from the west, was the imperial parade.  This was the week of the Passover.  Pilate was making a show of his power with all those sojourners in town for the Passover.  Draped in the gaudy glory of all his imperial power there were horses and chariots.

There was also the display of the shining armor of battle.  All of it was a demonstration of power—the Roman army at his side.  It made a clear statement to those religious sojourners about where real power was located.

But Luke tells us about this other parade that came at the city from the other way.  It is in stark and direct contrast to the parade of imperial power that came from the west.  It is the commoner’s parade.  It is Jesus in an ordinary robe riding not on a mighty horse, but on a donkey.  There is no display of armaments.  There are branches of trees.  There are palm branches and cloaks waving in the air.  There are growing crowds of people.

The parade was happening.  Jesus in Jerusalem.  Coming in from the east.  Lights.  Camera.  Action.  Here we go.  And the band played on and the chorus sang song: “Blessed is he who comes in the name of the Lord!  Peace in heaven, and glory in the highest heaven!”